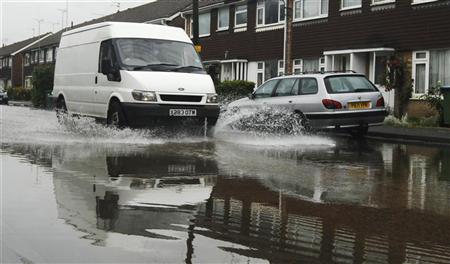 Enlarge PhotoReuters/Reuters – A van drives through flood water at Littlehampton in southern England June 11, 2012. REUTERS/Luke MacGregor LONDON (Reuters) – A plan to guarantee affordable insurance for homes in Britain’s flood-prone regions could fail because the government won’t provide the scheme with a financial backstop, several industry sources said.A collapse of the so-called Flood Re plan could leave 200,000 homes at high risk of flooding without insurance when an existing subsidy arrangement expires in July next year.Under Flood Re, drawn up by the insurance industry, households at low risk would pay a levy of up to 20 pounds a year into a fund which would cover claims from high-risk homes. The taxpayer would act as insurer of last resort in the event of an extreme flood that exhausted the capacity of the fund.But the heavily-indebted government is reluctant to commit to picking up a potentially sizeable claims bill and may reject the plan, the sources said.”The government are concerned there’s a contingent liability,” said a senior industry source involved in talks with the government over Flood Re.”My bet would be the government won’t deliver on the model on the table.””It’s an open secret that the government is just not going to accept the contingent liability that would be left if Flood Re were in place,” a second source said.TALKS CONTINUE-A spokeswoman for the Department for Environment, Food and Rural Affairs, the ministry responsible for flood policy, declined to comment.”We want to reach an agreement that ensures both the availability and the affordability of flood insurance for the first time,” Defra said in a statement.”The insurance industry and the government continue to work together towards this goal.”Flood Re is designed to replace an existing agreement under which insurers offer cheap cover to flood-prone homes in exchange for a government pledge to build more flood defences.That deal expires in July next year, and insurers say its successor needs to be agreed by Christmas at the latest to give them time to adapt. A decision on Flood Re could come by the end of November, one of the sources said.Talks between insurers and the government, underway since early 2012, were disrupted in September by the arrival of new environment minister Owen Paterson, replacing Caroline Spelman, who had been in the role for two years.The Association of British Insurers said it remained in „intensive discussions” with Defra over Flood Re.Britain has been hit by several severe floods in the last ten years, with one in the summer of 2007 costing insurers about 3 billion pounds.The industry faces a 450 million pound bill from floods in June this year.Over 80 flood warnings were in force across England and Wales on Thursday following heavy rainfall overnight, according to Britain’s environment agency.(Reporting by Myles Neligan; Editing by Helen Massy-Beresford) 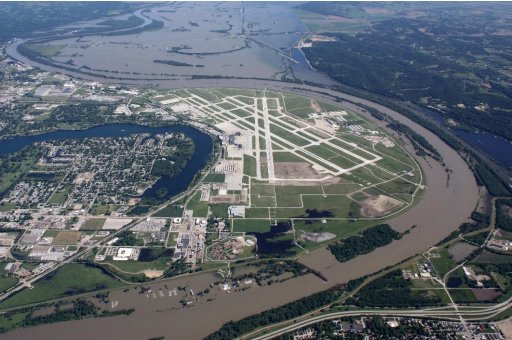