Celebrations were planned around the world, with hundreds of thousands expected to fill Times Square in New York City to watch 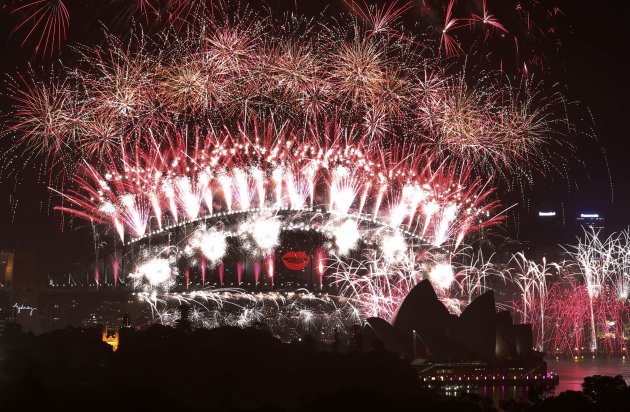