Trump Launches ‘Stop The Coup’ Impeachment Hashtag But Twitter Users Aren’t Having It    Mary Papenfuss,HuffPost•October 20, 2019White House Admits To Quid Pro Quo With UkrainePresident Donald Trump struggled mightily Saturday to kick off a sympathetic “Stop The Coup” hashtag — but the strategy blew up in his face.Trump was attempting to equate the House impeachment inquiry with an illegal coup d’etat.Impeachment is sanctioned by the Constitution for presidents who Congress determines should be removed from office for “treason, bribery or other high crimes and misdemeanors” — a fact pointed out by his opponents on Twitter, who deployed “#Stop the Coup,” and a related hashtag, “#ThePresidentIsACrybaby,” against him.(“Stop the Coup” also became the slogan and hashtag for Brits opposed to Prime Minister Boris Johnson’s suspension of Parliament in August amid his battle to get the U.K. out of the European Union.) 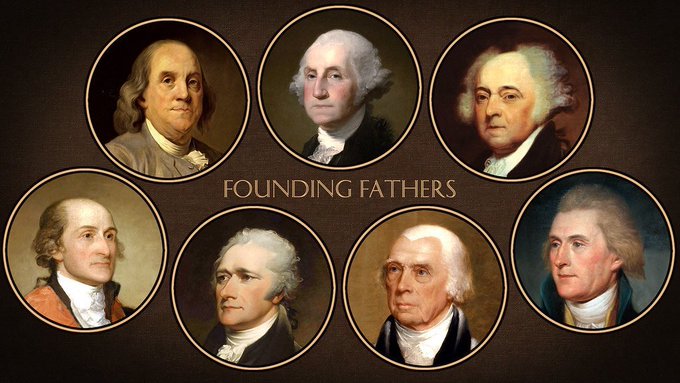 @johnlundinDonald, #impeachment is not a ‘coup’ – it’s ‘supporting and defending the Constitution of the United States against all enemies, foreign and domestic,’ and it’s required of every member of the House and Senate. #StopTheCoup – #ImpeachAndRemove

Holly Figueroa O’Reilly@AynRandPaulRya I know it sounds weird to you because you’ve done nothing but violate the Constitution since you’ve been in office, but the impeachment investigation is Congress’ constitutional mandate. #ThePresidentIsACrybaby #stopthecoup #prickstarter #saturdaymorning #uppers #amjoy