8 tornadoes later, Nestor’s rains are helping more than hurting parched Southeast, East John Bacon, USA TODAY ,USA TODAY•October 20, 2019 Nestor, a once feared and fierce tropical storm, was helping more than hurting Sunday as it nudged north while spreading much-needed rain over a wide swath of the East.The center of the storm was hovering over North Carolina midday on Sunday and was expected to slide offshore into the Atlantic Ocean by sometime Monday.The storm triggered at least eight tornadoes in Florida and Georgia on Friday and Saturday, and Nestor still packed enough punch when it reached South Carolina late Saturday to damage a few homes in Myrtle Beach.On Sunday, however, Nestor’s remnants were bringing relief to rain-starved areas as far north as Pennsylvania, New Jersey and New York, AccuWeather Senior Meteorologist Dan Pydynowski said.

„The tornadoes undoubtedly cause some damage. That was one aspect of Nestor,” Pydynowski told USA TODAY. „But the rain on the whole was a positive for the entire region – unless you had outdoor plans.”

The 2019 hurricane season has been one for the record books. Hurricane Dorian was the strongest hurricane to strike the Bahamas since such record-keeping began in 1851. Hurricane Lorenzo was the largest and most powerful hurricane to make it so far east in the Atlantic, bringing gusty winds to Ireland and the United Kingdom. And at one point last month, six named storms were active at once in the Atlantic and Pacific, matching a record first set in 1992.

Devastating storms: The most destructive hurricanes to hit the U.S.

Nestor was a tropical storm when it made landfall Friday on Florida’s St. Vincent Island, spinning tornadoes that flipped vehicles, damaged roofs and uprooted trees on the nature preserve off Florida’s Panhandle. More than 300 miles to the southeast, school was canceled for Monday and Tuesday at Kathleen Middle School in Polk County after the storm tore a large hole in the roof.

„Our main building took damage due to strong winds during the storm early Sat morning,” the school said in a Facebook post. „Luckily this happened at a time where students and staff were not on campus.”

Power was being restored to thousands of homes and businesses, and tropical storm surge warnings were canceled as Nestor’s wrath eased. Mexico Beach, devastated by Hurricane Michael one year ago, had braced for Nestor by providing residents with sandbags and shovels. Mayor Al Cathey said no damage was reported – adding that his city needed the rain.

Pydynowski said much of the region, from Florida all the way to New England, had been under moderate drought warnings. In some areas the drought was severe, he added.

Long Island and New England are expected to get rain Sunday night and early Monday before Nestor moves off the coast and into history, Pydynowski said.

„At this point it’s pretty unlikely we would get any more damaging storms from Nestor,” he said. „And generally speaking, this rain has been a good thing.” 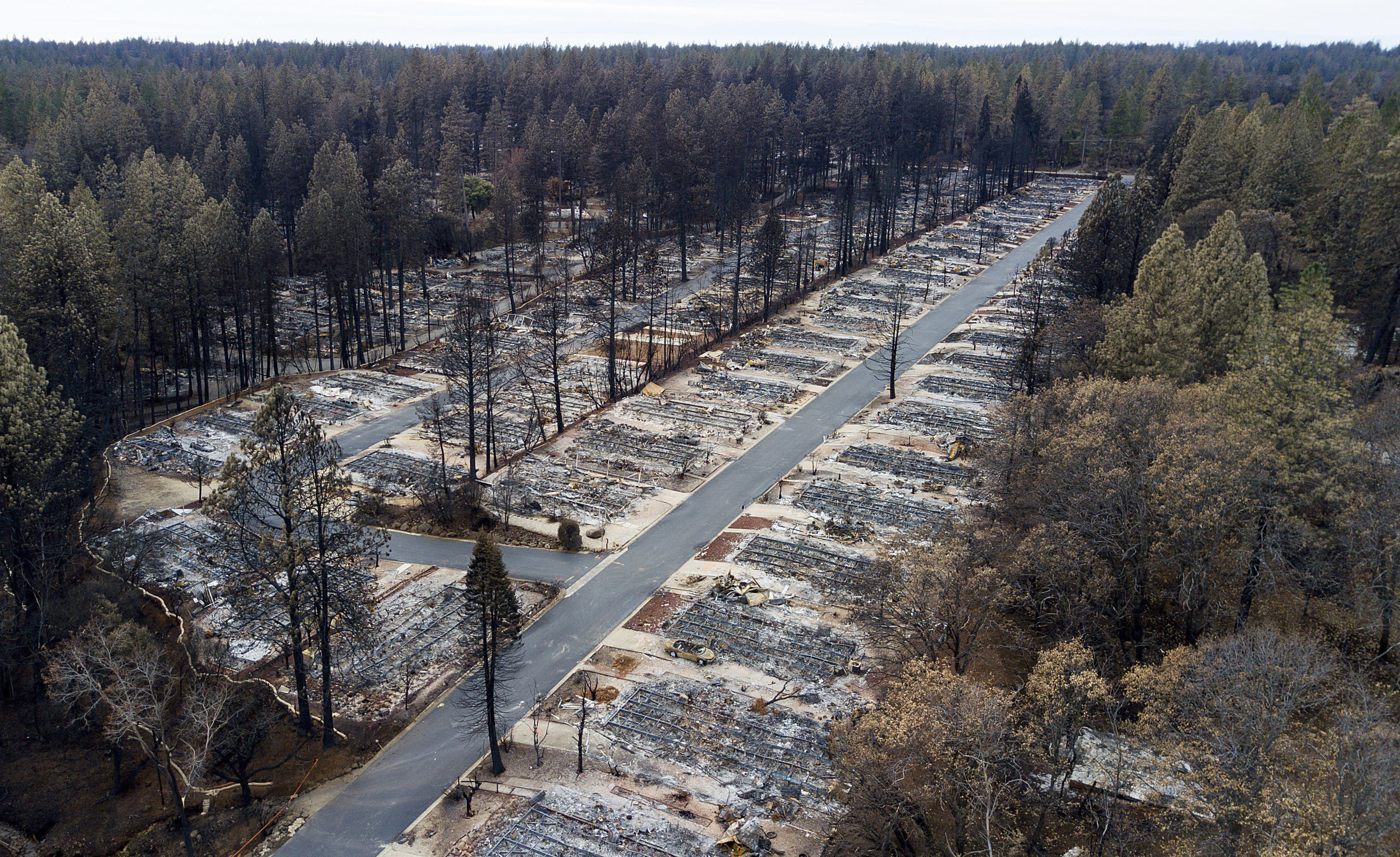 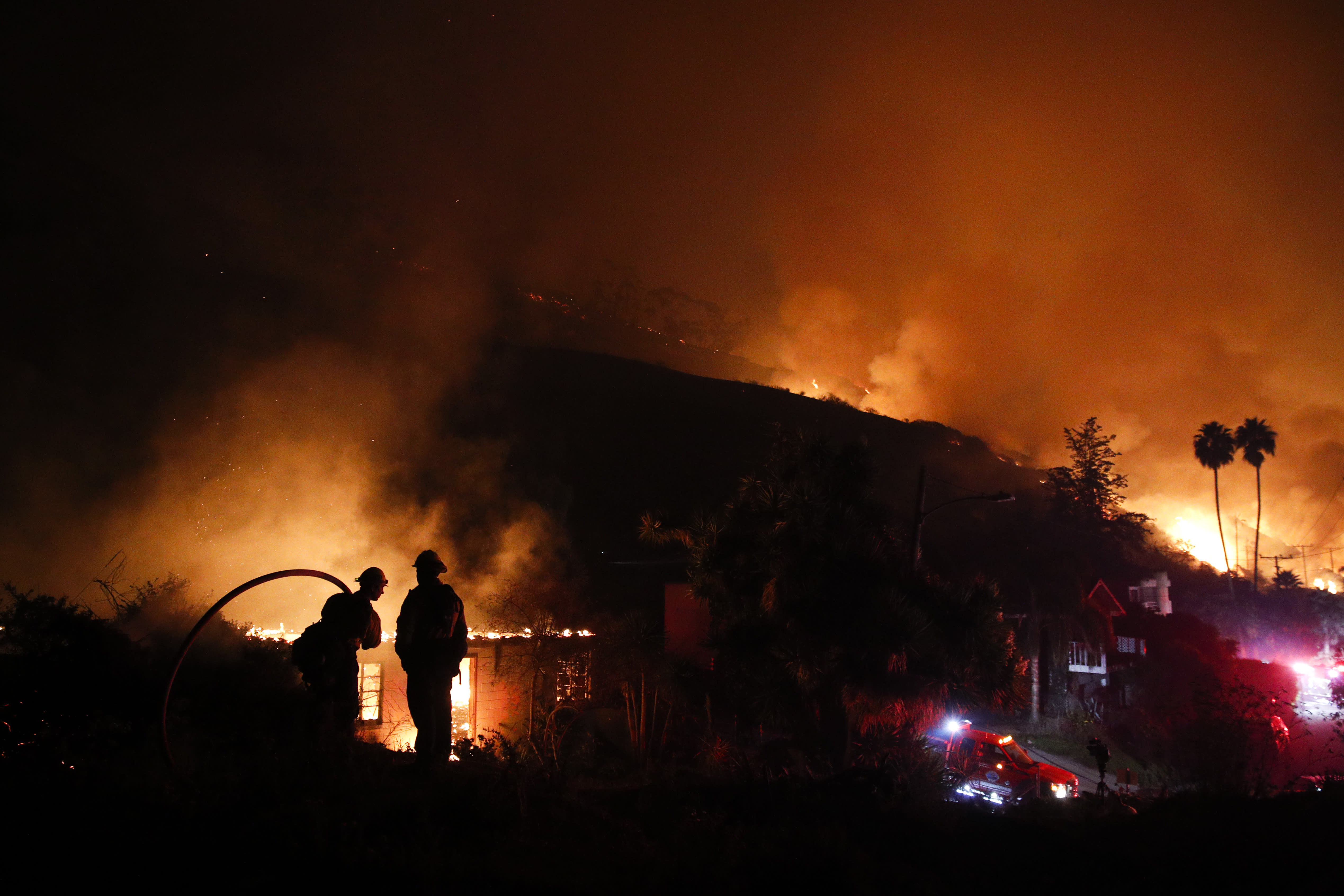