Iran wants to make sure what happens in its country stays there.

As Iranians prepared to launch another round of anti-government protests on Thursday, the government appeared to start shutting down internet and mobile service to seemingly block protesters’ messages from reaching the rest of the world. Internet monitoring service NetBlocks reported an internet outage starting at 6:30 a.m., and Reuters reported it „appear[ed] to be spreading.”

Iranians gathered Thursday to continue protesting rising gas prices, which influence price hikes across the economy. They also commemorated the estimated 1,500 people who had been killed in previous protests against the government. Reuters recently made that estimate via government sources, and it’s about five times as high as the toll Amnesty International has predicted. In at least one case, The New York Times‘ Farna Fassahi reported that a family mourning the death of protester Pouya Bakhtiari was blocked from visiting his grave, and that some of his family members were arrested. 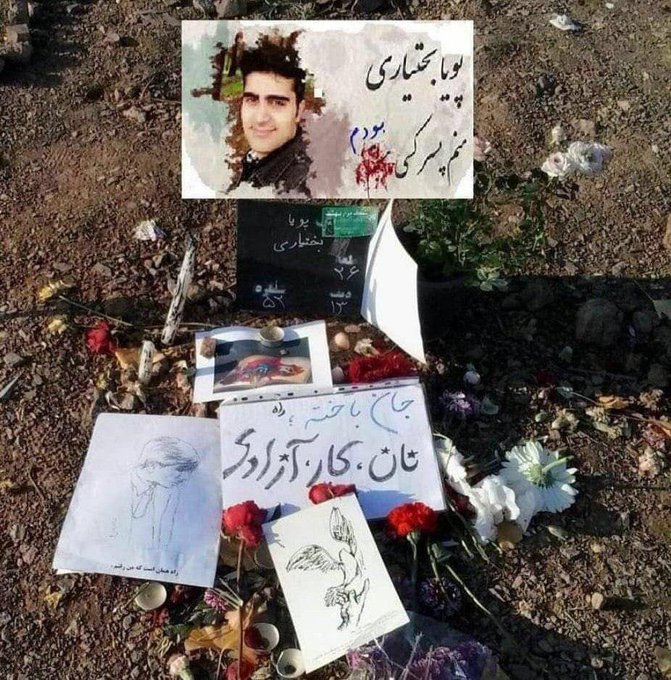 72 people are talking about this

Reporter Yashar Ali, who has family in Iran, tweeted that he’d messaged several of his relatives to check in, but none of his messages were received.

Iranian authorities have shut down or slowed down internet/mobile services in certain parts of the country.

None of the messages I’ve sent to relatives have gone through.

I tried a younger relative who is always glued to their phone. Messages haven’t been delivered. 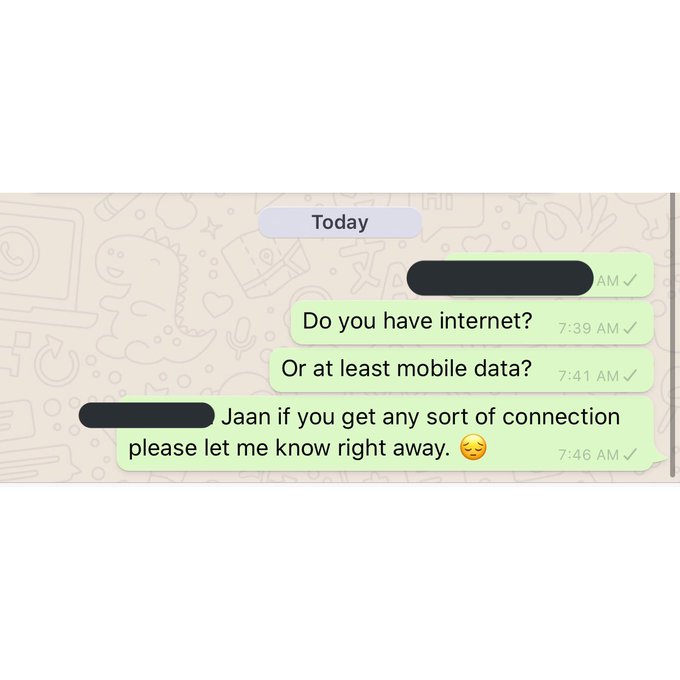 203 people are talking about this