A few minutes before 10 a.m. Monday, a Boeing 737 MAX took off from Boeing Field with a Federal Aviation Administration (FAA) pilot at the controls, the start of three days of re-certification test flights that mark a major step toward returning the aircraft to passenger service.

Though substantial additional work to gain FAA approval remains once these flights are completed, clearance for the MAX to return to service in the U.S. — assuming no further unexpected holdups — could come around mid-September.

The plane flew east and landed an hour and 20 minutes later at Moses Lake. After a 15-minute stop on the ground, the plane took off again and wheeled south over the Oregon border, then back north and west. It landed back at Boeing Field at 2:15 p.m., after completing a total time in the air of about two hours.

The test flights over the next three days will evaluate Boeing’s proposed changes to the automated flight control system on the MAX.

This is the software called the Maneuvering Characteristics Augmentation System (MCAS) that activated erroneously on two flights that crashed, killing 346 people. Since the second accident in March 2019, the jet has been grounded worldwide.

Under intense scrutiny by both the FAA and foreign regulators, Boeing has over the past year made multiple changes to its plans for updating the airplane’s systems. The start of these re-certification flights indicates that Boeing has finalized its changes and turned them in to the FAA.

In a letter to Congress this weekend, the FAA said that “over the past several weeks” it has been reviewing Boeing’s system safety assessment and has now completed that review.

The test flights will enable the FAA to evaluate the finalized upgrade to MCAS as its pilots perform a wide array of flight maneuvers and emergency procedures to assess whether the changes meet FAA certification standards.

Aboard the jet are test pilots and engineers from the FAA and Boeing.

Once these series of flights are completed this week, the FAA will have to spend weeks going over the generated data to ensure the aircraft performs as expected.

“While the certification flights are an important milestone, a number of key tasks remain,” the FAA said in a statement, adding that it is “following a deliberate process and will take the time it needs to thoroughly review Boeing’s work.”

“We will lift the grounding order only after we are satisfied that the aircraft meets certification standards,” the statement concluded.

Sometime after the FAA test pilots have done their job and the data from their flights has been reviewed, FAA chief Stephen Dickson, a former captain at Delta, has said he will fly the aircraft himself before he signs off on the approval for the MAX to resume passenger service again.

However, in parallel to the work of reviewing the flight test data, the FAA must also complete a review of the changes to the flight manual proposed by Boeing and the minimum training that will be required before any pilot can fly the jet.

This work is done by the FAA’s Flight Standardization Board (FSB) and will also be assessed by international aviation regulators from Europe, Canada and Brazil.

Together, they will form a panel of line pilots from around the world — the Joint Operations Evaluation Board — who will go through the flight simulator training to ensure it’s effective.

The FSB will then issue a draft report open for public comment before issuing a final report mandating what all airlines must provide in terms of flight manuals and pilot training.

Boeing’s final documentation on its fix for MCAS and other system changes will also be assessed separately by an independent panel, the Technical Advisory Board (TAB), which includes experts from nine civil aviation authorities worldwide as well as the National Aeronautics and Space Administration (NASA) and the FAA.

The TAB must issue a final report prior to the FAA decision on clearing the MAX to fly.

FAA clearance will give U.S. airlines approval to fly the jet. Foreign regulators will have to separately clear the MAX to fly in their jurisdictions.

It is expected that the European Aviation Safety Agency (EASA) and Transport Canada will give their approval soon after the FAA.

Those agencies have demanded additional, less urgent changes to the MAX flight controls that Boeing will have to implement — although these changes will be required only after the jet is back in service. 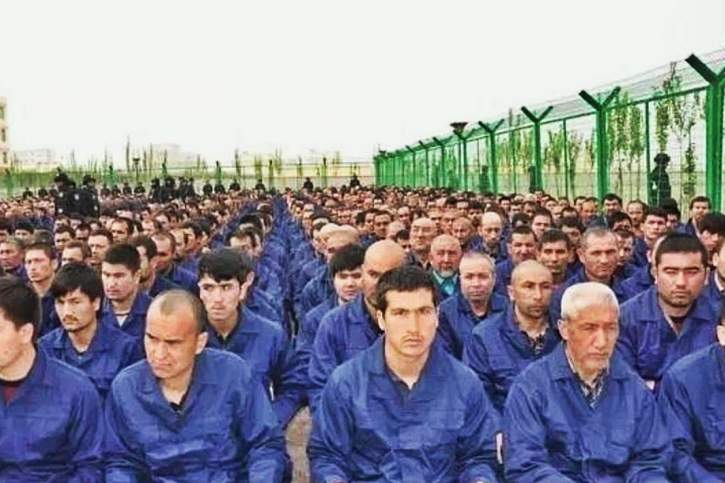