Politics Trump falsely accuses Biden of support for abortion ‘up until the time of birth, and beyond’  by Dylan Stableford  Senior Writer,Yahoo News•October 6, 2020 In Greece, your health comes first 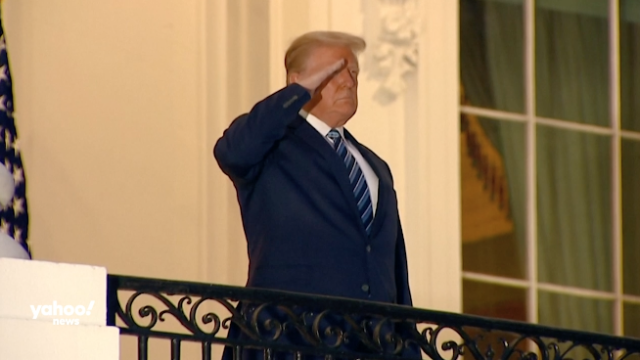 Scroll back up to restore default view. President Trump on Tuesday accused Joe Biden of wanting to make it legal to kill newborn babies, a gross distortion of the Democratic nominee’s vow to make the principles of Roe v. Wade the “law of the land.”

At a town hall in Miami on Monday night, Biden said that if Trump’s Supreme Court nominee Amy Coney Barrett voted with a majority in overturning Roe v. Wade, he would work to make the landmark 1973 ruling that established the right of women to end their pregnancies the “law of the land.”“Biden and Democrats just clarified the fact that they are fully in favor of (very) LATE TERM ABORTION, right up until the time of birth, and beyond — which would be execution,” Trump tweeted. In Roe v. Wade, the Supreme Court ruled to protect a woman’s right to choose to have an abortion without excessive government restrictions. It did not, however, legalize executing newborns.Biden did not elaborate on how he would incorporate those principles into federal legislation. The likely effect of a decision to overturn Roe v. Wade would be to return the matter to the individual states. In an earlier tweet, the president falsely claimed that Biden wants to “PACK our great United States Supreme Court.” Biden has specifically declined to say whether he would support the movement to add justices, which some Democrats are urging as a way to counter the strong conservative tilt on the Supreme Court that will result if Trump’s pick is confirmed to the seat of the late Justice Ruth Bader Ginsburg. Democrats insist that with less than a month to go before a new president and Senate are chosen, the seat should be held open until after Jan. 20.

Trump has repeatedly, and falsely, claimed that Democrats who support abortion rights want to “rip” a baby from the mother’s womb.“Virtually every Democrat candidate has declared their unlimited support for extreme late-term abortion, ripping babies straight from the mother’s womb, right up until the very moment of birth,” the president said at a rally on March 2.

There is no data for abortions performed just before the “very moment of birth.”

“‘Abortion until the moment of birth’ does not exist — it’s a boogeyman abortion opponents have created to frighten voters and derail rational conversation about constitutional rights,” Katie L. Watson, a professor at Northwestern University’s Feinberg School of Medicine, told the Washington Post earlier this year. “Nobody ‘supports’ it, and nobody does it. No patient ever asks a physician to end her pregnancy ‘the moment before birth,’ and no physician would agree to do it.”

Dow Jones futures were in focus after the new stock market rally sold off on President Trump’s stimulus tweets. The new Apple iPhone is set for reveal.

Midday Tuesday, President Donald Trump sparked a stock market sell-off in a series of tweets that said he would no longer be negotiating with Democrats on the coronavirus stimulus deal until after the election.

„Nancy Pelosi is asking for $2.4 Trillion Dollars to bailout poorly run, high crime, Democrat States, money that is in no way related to COVID-19. We made a very generous offer of $1.6 Trillion Dollars and, as usual, she is not negotiating in good faith. I am rejecting their request, and looking to the future of our Country. I have instructed my representatives to stop negotiating until after the election when, immediately after I win, we will pass a major Stimulus Bill that focuses on hardworking Americans and Small Business …”

President Trump left Walter Reed Medical Center Monday night, returning to the White House where he will continue his coronavirus treatment. Trump will conclude his five-day course of remdesivir on Tuesday.

According to the White House physician Dr. Sean Conley in a memo on Tuesday afternoon, „This morning the President’s team of physicians met with him in the Residence. He had a restful first night at home, and today he reports no symptoms.” 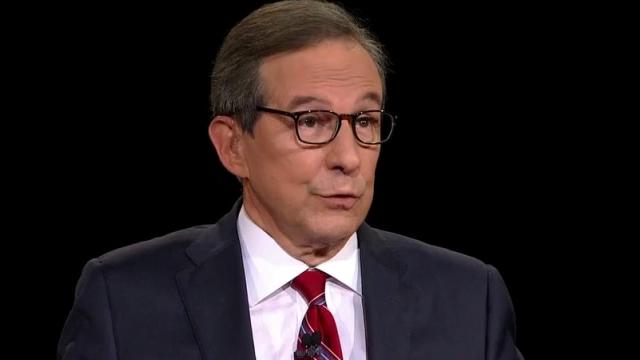 SINGAPORE (Reuters) – Oil prices slipped on Wednesday after U.S. President Donald Trump dashed hopes for a fourth stimulus package to boost the coronavirus-hit economy and on a larger-than-expected build-up in U.S. crude stocks.

President Trump, still being treated for COVID-19, ended talks on Tuesday with Democrats on an economic aid package for his pandemic-hit country with the U.S. presidential election only weeks away.

„(This was) not exactly what the recovery doctor ordered as the oil market was already tanking from a two-week high after President Trump quashed hope for a pre-election stimulus deal,” said Stephen Innes, chief market strategist, at online brokerage AxiCorp.

But losses were limited by restrictions on the supply side.

Energy companies were busy securing offshore production platforms and evacuating workers on Tuesday, some for the sixth time this year, as Hurricane Delta took aim at U.S. oil production in the Gulf of Mexico, which accounts for 17% of total U.S. crude oil output.

In Norway, meanwhile, the Lederne labour union said on Tuesday it will expand its ongoing oil strike from Oct. 10 unless a wage deal can be reached in the meantime. Six offshore oil and gas fields shut down on Monday as Lederne ramped up its strike, cutting the country’s output capacity by 8%.